40% of the H1 2016 medical device M&A cumulative value came from a single blockbuster deal, the currently pending deal between Abbott Laboratories and St. Jude Medical.  The market has responded favorably to the Abbott Laboratories acquisition, as the value of the combined entity has risen from $25 billion at the April announcement to almost $30 billion today.

In comparison, the pharmaceutical sector demonstrated declines in both the volume and cumulative value of H1 2016 M&A deals at -12.4% and -34.4% respectively.  The pharmaceutical sector totaled 162 M&A deals, valued at an aggregate of $83.2 billion.  In contrast, H1 2015 had 185 M&A deals valued at a total of $126.8 billion.  As with the medical device space, a major deal accounted for a significant portion of the cumulative M&A value – the $35 billion acquisition of Baxalta International by the Irish headquartered Shire Plc.

Biotechnology M&A deals increased in both volume and cumulative value, rising to 75 deals worth $6.1 billion, an increase of 36.7% over H1 2015.

However, one notable deal collapsed – Pfizer’s $183.7 billion bid for Ireland-based Allergan was withdrawn following the introduction of new tax rules by the U.S. Treasury Department.  Looking prospectively, the new April 2016 tax rules may have an impact on M&A deals in the 2nd half of 2016. 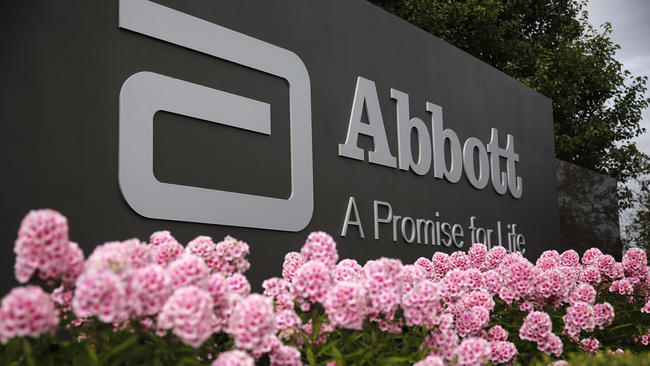